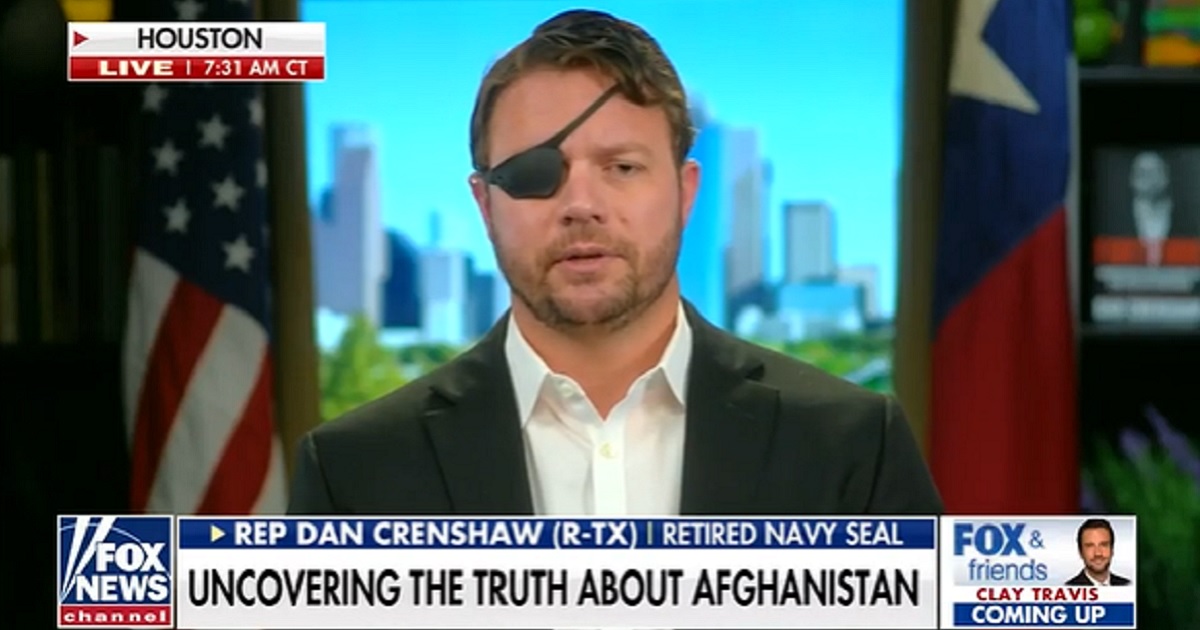 When Rep. Dan Crenshaw criticized House Speaker Nancy Pelosi in a Fox News interview on Wednesday, it was much more than a response to the loggerheads moment on Capitol Hill.

It was laying the groundwork for a campaign strategy for the GOP to regain power in the halls of Congress next year and bring President Joe Biden to account for an administration that’s humiliating the country.

In the “Fox & Friends” interview, the Texas Republican and former Navy SEAL — who gave his right eye fighting in the country Biden has now turned over to Islamic terrorists — was talking specifically about the failure of a bill that would have forced the Biden administration to take “every necessary step” to evacuate American citizens from Afghanistan, among other things.

That’s not being a co-equal branch of government. It’s covering for a president whose Afghan disaster has proven him a failure (if there were any doubt).

Considering What Biden's State Department Just Handed Out, Will Terrorists Be Able to Simply Walk Onto Outbound US Planes?

But the message was about a problem even bigger than the military and diplomatic disaster of Biden’s Afghanistan surrender. It was about the relentless determination of congressional Democrats, chiefly Pelosi, to protect Biden from any political consequences for his behavior.

The administration, Crenshaw said, refused to be dissuaded from its ruinous path in Afghanistan. Now, Biden’s political party is refusing to hold him accountable for an abomination that has cost the lives of American service personnel and left the country’s international credibility in tatters.

Check it out here:

“Leading up to this, we’ve tried everything we could. We tried to get the Biden administration to not engage in such a silly plan, right?” Crenshaw said.

“We tried to prevent this from happening,” he said. “That didn’t work. As they followed through with it, we tried to get them to fix it.

“You know, Republicans were on the House floor yesterday asking for unanimous consent that we vote on a bill that would simply demand that the administration give us a plan for getting Americans out, getting our equipment out and not recognize the Taliban. There was nothing partisan about that at all. But Nancy Pelosi and the Democrats refused to even allow a vote on it.

“They want no accountability whatsoever. They don’t even want to fix the problem or admit that there is a problem.”

Crenshaw was talking about the Afghanistan Withdrawal Oversight and Liability Act– going by the acronym AWOL. (As good a term as any for the courage, sense of honor or common sense that are missing from the Biden White House.)

The bill was shot down Tuesday, as The Hill reported, when Democratic Rep. Debbie Dingell of Michigan — who was chairing the pro forma session while the House is in recess — adjourned without any action calling a moment of silence for the 13 American service members who lost their lives in last week’s terrorist attack at the Hamid Karzai International Airport in Kabul that killed dozens of Afghans as well.

Biden Must Own What Comes Next as American Citizens Blocked from Kabul Airport: Lawmakers

As admirable and necessary as it is for the nation’s elected officials to honor the men and women who died thanks to Biden’s folly — 11 Marines, a Navy corpsman and an Army staff sergeant — it’s also vital that the people’s representatives hold the president to account.

And that, Crenshaw said, is what Pelosi and her party refuse to do.

“So now we’re moving into the accountability phase. That’s going to be difficult because we’re in the minority, Democrats in the majority,” he said, according to Fox News.

“They might have some show hearings, but they really have no intention, as they’ve already shown, of holding this administration accountable,” the congressman said.

And that’s where the 2022 midterm strategy comes in.

The American people might be lied to on a regular basis by the mainstream media. They might be censored by social media giants intent on keeping Democrats in power.

But they are not fools. And the failures of the Biden administration and Democrats in Congress are too evident to be hidden.

Will Republicans take back the House in the 2022 midterms?

The Afghanistan “withdrawal” became the Afghanistan surrender, with American citizens left in enemy hands along with billions of dollars in military weapons and equipment that will almost certainly be used against U.S. forces in the future.

Biden’s disaster on the southern border is too big for even the mainstream media to cover up.

The profligate rate of government spending – disguised as coronavirus relief or “infrastructure” funds but really aimed solely at satisfying the Democrats’ socialistic impulses – has helped drive inflation trends in ways that have to worry a party that’s clinging to power by a handful of votes in the House and literally one vote in the Senate.

Statements like Crenshaw’s should have Democrats more than worried — they should be terrified.

In the first seven short – but nightmarishly long – months of the Biden presidency, Democrats have proved beyond any doubt that they have no interest in holding the president accountable for his decisions.

When Republicans run on that, convincing voters that the country’s future demands an opposition party that will hold the White House accountable, that will end the mad rule of a political party that becomes more deranged daily, they’ve got a solid chance of flipping the House, flipping the Senate and turning the country back onto a sustainable course.

Crenshaw, with the one eye he hasn’t given in the service of his country, can see more clearly than Nancy Pelosi or any other Democrat in power.

Come November 2022, conservatives and Republicans can make sure the country’s voters do, too. 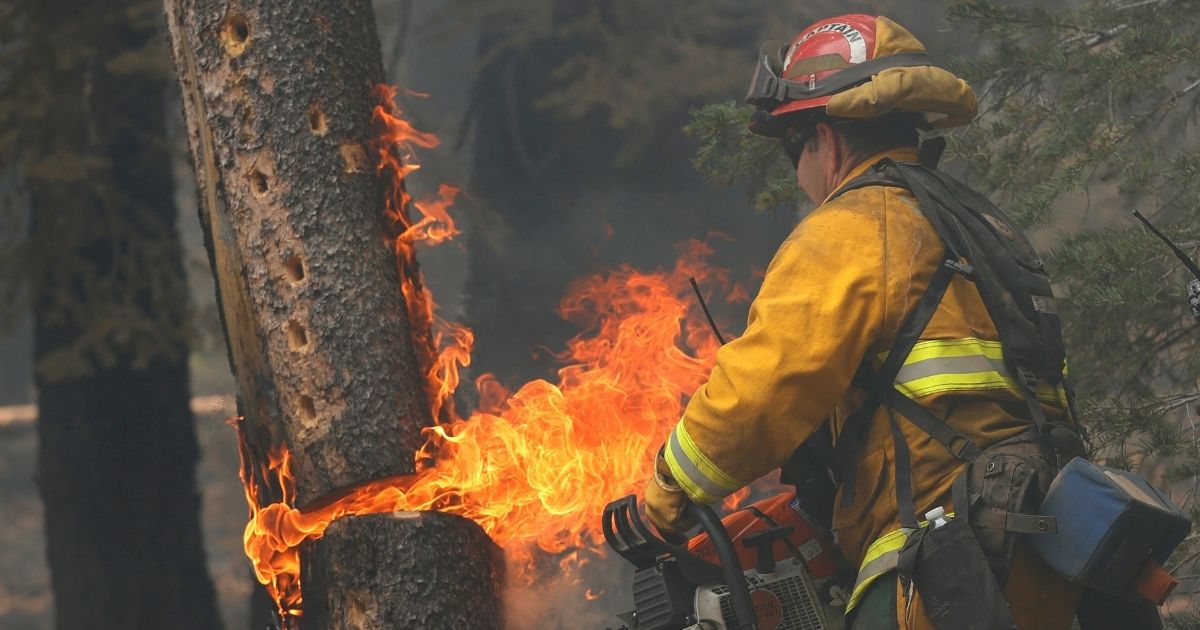 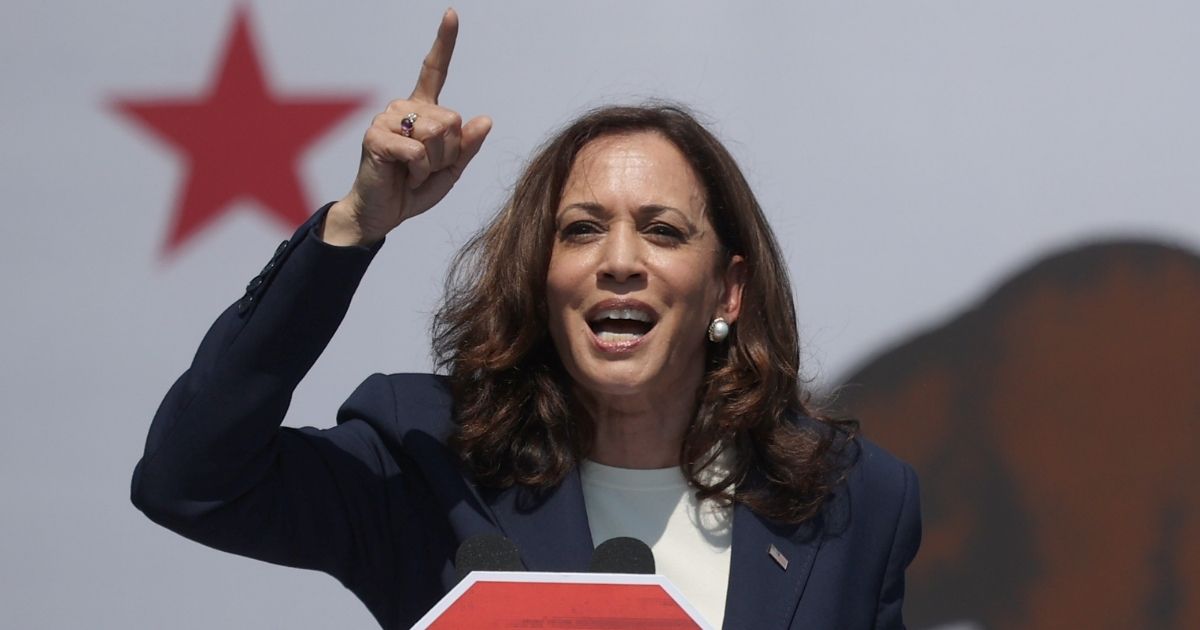