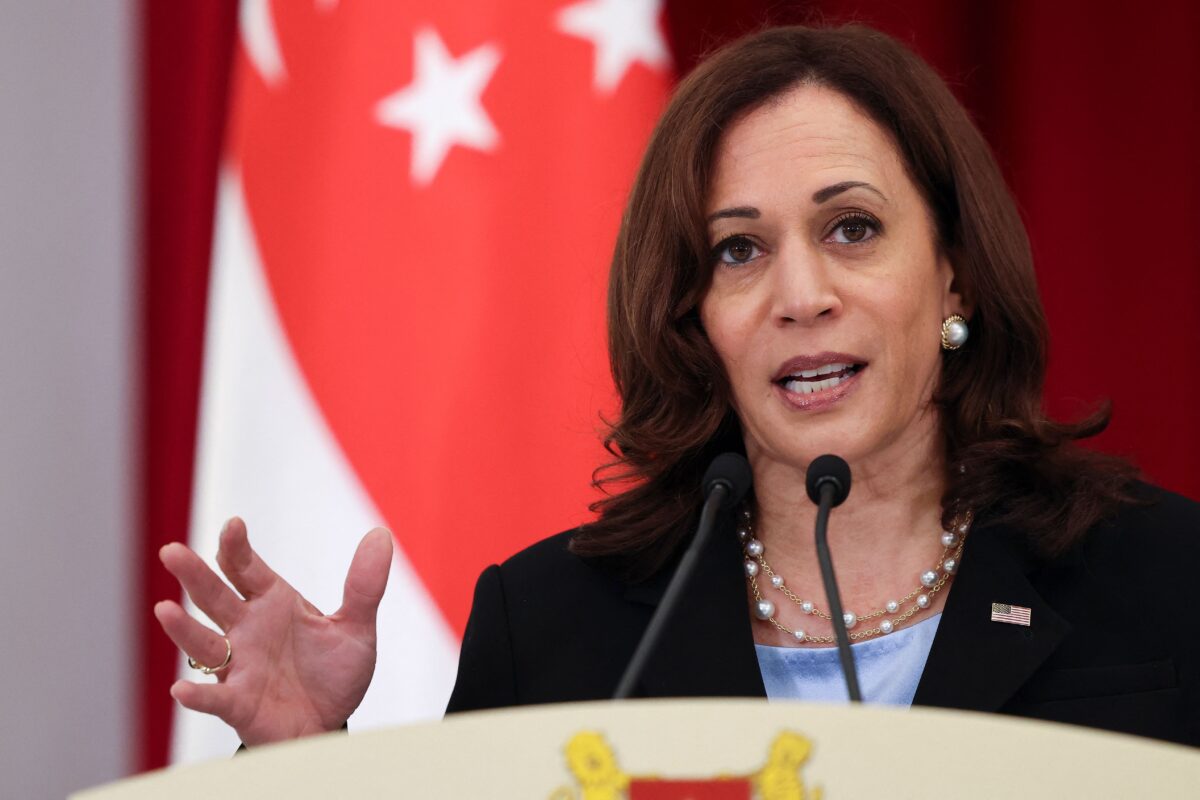 U.S. Vice President Kamala Harris reaffirmed the U.S. commitment to the Indo-Pacific on Aug. 23, as Beijing continued its propaganda attack against the United States following the tumultuous U.S. withdrawal from Afghanistan.

Harris made the remarks in a joint press conference with Singaporean Prime Minister Lee Hsien Loong following their meeting. She arrived in Singapore on Sunday for a seven-day visit that will also include a trip to Vietnam. Harris also met with Singapore’s President Halimah Yacob.

“I reaffirmed in our meeting the United States’ commitment to working with our allies and partners around the Indo-Pacific to uphold the rules-based international order, and freedom of navigation, including in the South China Sea,” Harris said.

The Chinese regime has adopted aggressive tactics to stake its claims in the disputed South China Sea, despite a 2016 international ruling that rejected Beijing’s territorial assertion. These tactics have involved using its maritime militia and law enforcement vessels to forcibly drive away fishermen of other nationalities from fishing grounds in the disputed sea.

Singapore and Vietnam are key allies for the Biden administration as it sets out its agenda to push back against China’s aggressive behavior in the South China Sea. Singapore, housing one of the busiest container ports in the world, is also home to a U.S. Navy logistical command unit. Vietnam, along with the Philippines, Malaysia, Taiwan, and Brunei, faces territorial disputes with China in the area.

“We are in Singapore to stress and reaffirm our enduring relationship to this country and in this region, and to reinforce a shared vision of a free and open Indo-Pacific region,” Harris added.

Harris’s trip comes at a pivotal time for the Biden administration, given concerns about the future of Afghanistan after the U.S. withdrawal, and how China might fill the vacuum left by the United States and expand its influence in the region.

Since the U.S. withdrawal, China’s state-run media have launched a propaganda offensive attacking the credibility of U.S. leadership. The media have further seized on Harris’s visit, pushing forward a propaganda salvo that Beijing should be the better choice over Washington for Southeast Asian nations seeking partnerships.

For example, in the early hours of Aug. 23, China’s hawkish state-run outlet Global Times published an editorial saying that Harris “will be viewed with suspicion” during her trip. She would need to “brac[e] herself to shamelessly defend the argument that the U.S. is still trustworthy.”

In an op-ed published on Sunday, Global Times stated that Harris’s visit came at an “embarrassing time” and the “Biden administration needs to prove that its commitment to Southeast Asia will not be withdrawn suddenly as it did in Afghanistan.”

Also during the press conference, a reporter asked Harris whether she was concerned about China’s propaganda and how the Biden administration would “repair” U.S. credibility.

In response, she said that agreements she had reached with Lee Hsien Loong, including cooperation on cybersecurity and the global climate crisis, “are evidence of America’s strength and enduring relationships around the globe.”

“The Indo-Pacific will in large part, I believe, dictate the future of our world,” she added.

Lee said Singapore was “grateful” to the U.S. efforts in rooting out terrorism in Afghanistan during the press conference.

“What matters is how the U.S. repositions itself in the Asia Pacific, engages the broader region, and continues to fight against terrorism, because that will determine the perceptions of the countries of the U.S. global priorities and of its strategic intentions,” Lee added.

According to a statement, the U.S. Departments of Defense and Treasury, along with the U.S. Cybersecurity and Infrastructure Security Agency, have signed separate memorandums of understanding with their Singaporean counterparts to enhance cyber cooperation and information sharing.

Harris will also visit Singapore’s Changi Naval Base later Monday, where she is expected to speak to sailors abroad USS Tulsa, a littoral combat ship.

Frank Fang is a Taiwan-based journalist. He covers news in China and Taiwan. He holds a Master's degree in materials science from Tsinghua University in Taiwan. 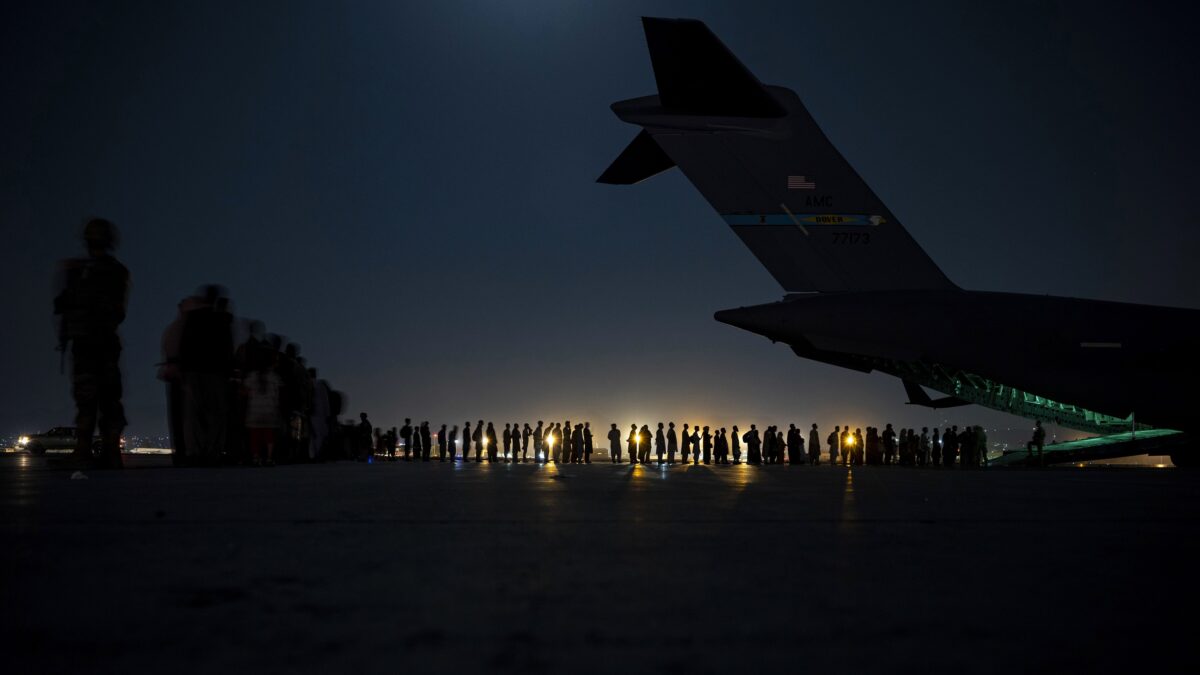